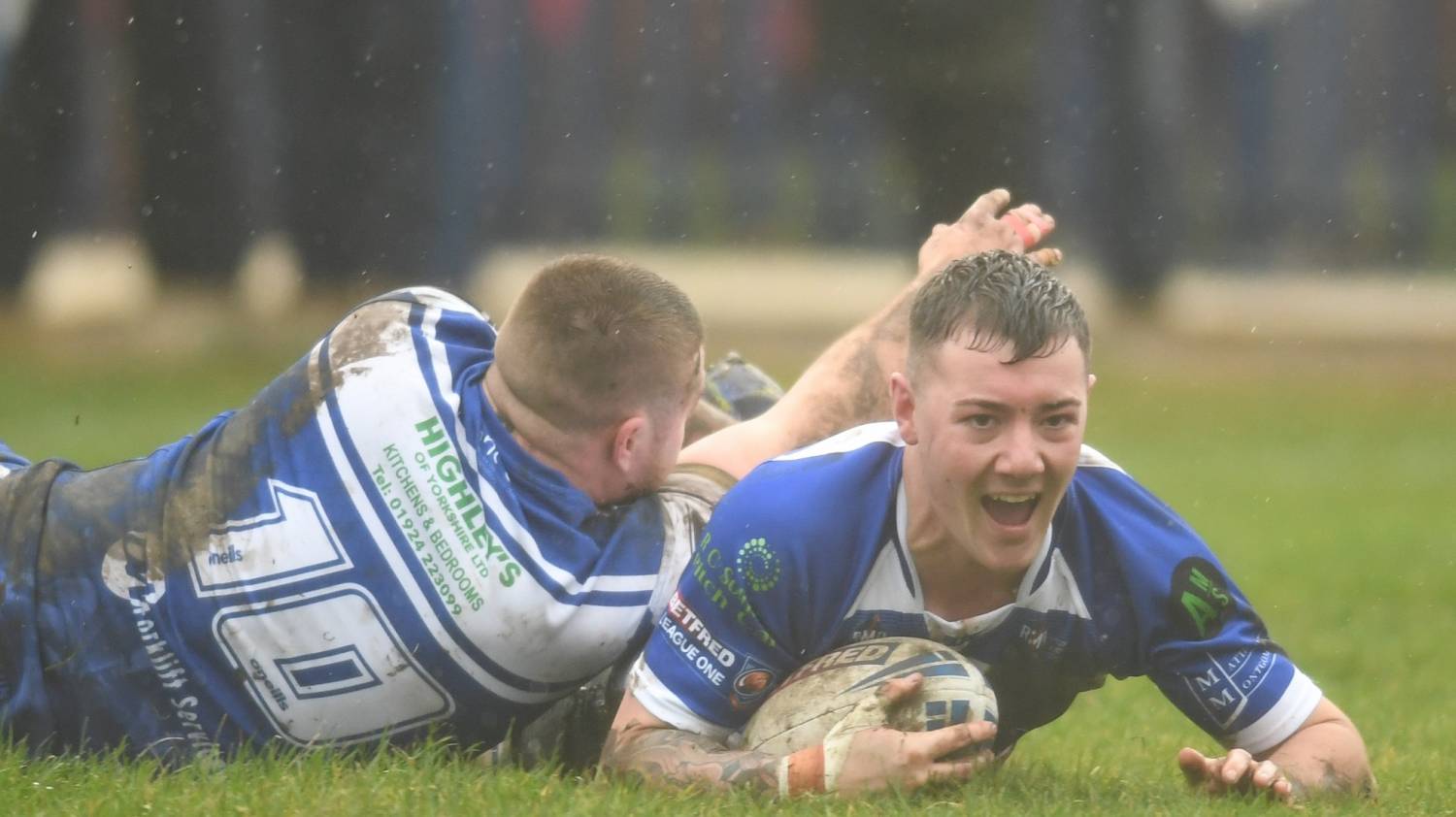 Rochdale Hornets progressed to the fourth round of the Challenge Cup with a 12-28 hard-fought victory over Lock Lane.

Hornets will now welcome Barrow Raiders to the Crown Oil Arena in the next round.

Hornets started brightly in wet conditions and after sustained early pressure, Ben Killan powered over. It took only three minutes, and he dragged several Lock Lane players with him as he crashed over for the opening try. Lewis Sheridan added the extras leaving the score 0-6.

After seven minutes Rochdale had doubled their lead when Ryan Forshaw crossed the whitewash showing some dazzling footwork as he sliced open the defence on his return to the side. Sheridan had no issues adding the extra two. 0-12

The hosts did however respond and switched momentum when a cross-field kick found their centre Craig Duncan who dotted down after 14 minutes. Nathan Fozzard added the extras from out wide. 6-12.

Confidence was high in front of the large home crowd and sustained Lock Lane pressure was repelled by brilliant Hornets defence. Killan then broke away with the ball.

After 21 minutes captain fantastic Sean Penkywicz squeezed himself over from dummy half with Sheridan continuing his perfection off the tee. 6-18

The story of the first half continued as again Lock Lane on 28 minutes resulted to their power game with Callum Butler going over. Fozzard kicked the goal leaving it 12-18 at the break.

The difficult wet conditions finally caught up with the sides as the second half was less free-flowing.

Ben Mawson then saw a red card for Lock Lane as tempers boiled over giving Rochdale a man advantage.

The game was then wrapped up three minutes from time when Sheridan broke clear after a strong handoff and provided a brilliant dummy to go in for a try. He as usual added the extras. 12-26.

The final act of the game was a Penkywicz penalty in front of the posts to seal the victory. 12-28.

The win means that the Hornets will be back in action in two weeks in the next round at home to Barrow Raiders.